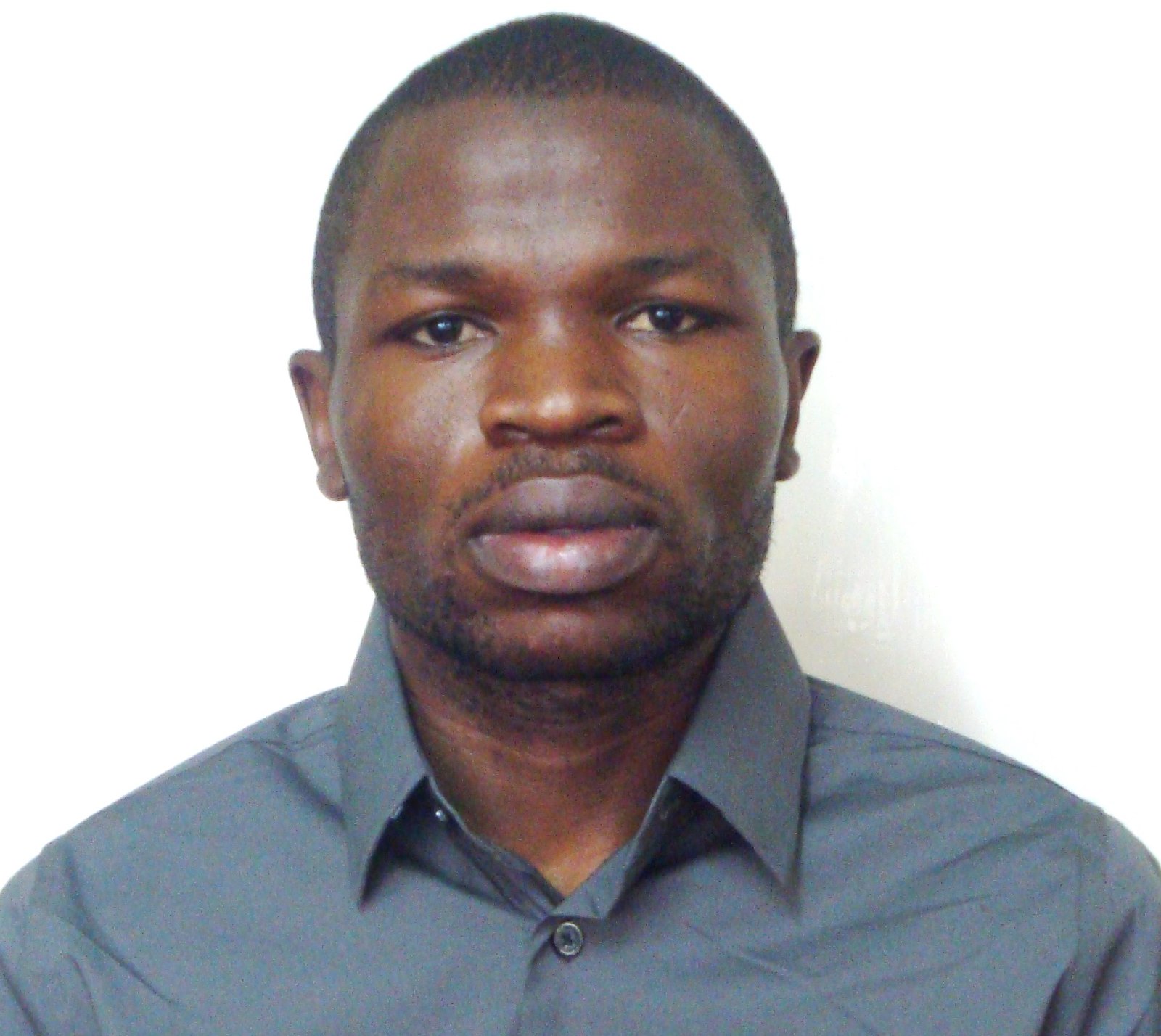 Stephen Oloo, a spatial data analyst with the Policies, Institutions and Livelihoods program at the Nairobi headquarters of the International Livestock Research institute (ILRI), has won the ‘best student presentation’ award at a ‘Free and Open Source Software for Geospatial’ conference (FOSS4G) held in Dar es Salaam 28 Aug–3 Sep 2018.

Given to acknowledge excellent work of students across the globe, this award is the brainchild of the Open Source Geospatial (OSGeo) Foundation, which organizes the annual FOSS4G conference, the largest global gathering focused on open-source geospatial software. The conference brings together open-source geospatial software developers, users, decision-makers and observers from a broad spectrum of organizations and fields of operation.

Kenyan Oloo has worked at ILRI for almost two years under Catherine Pfeifer, a Swiss scientist and spatial analyst. He has been involved in developing geographic information systems (GIS) and remote sensing products for modelling livestock distributions, monitoring forages, analysing rangelands and mapping livestock resources. He is also a part-time student at the University of Nairobi, in Kenya, where he is undertaking a master’s degree in GIS studies.

Part of the work being conducted by Oloo and Pfeifer involves developing a new mapping procedure using Demographic Health Surveys (DHS) data to bring out spatial patterns of socio-economic factors among livestock herders and systems. Using this DHS data, Oloo began studies for his master’s degree thesis on ‘Mapping livestock keepers and their herds across Africa based on household data’.

The open-source code developed by Oloo and Pfeifer allows scientists to automatize the procedure to create maps of any variable in the DHS survey almost immediately as new DHS data is released. The map creation procedure incorporates three innovations: how the DHS data is stored, use of big data approaches to integrate datasets from different countries and use of machine learning. The map of livestock ownership that was generated with this procedure shows patterns of cattle keeper locations similar to those in livestock distribution maps developed by ILRI and the Food and Agriculture Organization of the United Nations (FAO 2006).

Oloo says that news of his win came as a surprise to him. ‘This award is quite motivating for me; it’s an indicator that I’m on the right path in my career. And it’s a reminder that anyone can achieve what they set their minds to’.

‘My advice to my fellow colleagues and students—and to all those aspiring to achieve their goals in life—is ‘Do your best; success will follow’.

Oloo credits his success to the support and guidance he has received from ILRI’s Policies, Institutions and Livelihoods program, and most importantly to Catherine Pfeifer, his mentor as well as supervisor.

Oloo’s achievement did not come easy; he was using open-source data analysis software, which is prone to frequent changes. Oloo had to learn new techniques every so often and has had to put in extra time to fit his studies around his full-time job at ILRI.

Find out more about the ILRI authors, Catherine Pfeifer and Stephen Oloo.